The Academy Award ceremony has been in an emergency for a lot of reasons lately, it has lost credibility and ratings, and this year it even lost hosts. So many uncertainties were revolving around this year’s award ceremony.

There were some highlights throughout the night, but maybe not enough to bring the Academy Awards back to their old glory. However, we are here to talk about some of the clear remarkable points throughout the ceremony and that’s what we are going to do. Now, let’s start by tackling off the first and key point of this year’s show.

Did the ratings rose?

After the worst years for the Academy Awards, setting higher numbers for the ratings was crucial this year, and somehow they managed to do so. Around 29.6 million viewers, meaning a 12% increase from last year’s. Probably not having the same host two years in a row helped, maybe even not having a host in the first place helped.

And it is important to note that the Lady Gaga and other renowned celebrities were appointed to this year’s show. Black Panther also helped, being such an influential movie as it was last year surely must have moved to add up some viewers to the ratings.

Even though there were some talks about adding a Popular Film award category, those ideas were eventually discarded, however, it would appear as though most of the awards and nominations were entirely based on popularity.

You could say that these Oscars are all about inclusion, and that’s probably why the ratings went to be slightly better this year, however, there were some surprises in this year’s ceremony worth noting and we are here to talk about them:

Best Original Song: While maybe the winner was not a surprise, the presentation completely was. With a very emotional and romantic presentation, Lady Gaga and Bradley Cooper gave out their best in an excellent performance of the now Academy Award winner theme of A Star Is Born “Shallow”.

Spike Lee’s Award: With a very polemic speech did Spike Lee received his award for Best Adapted Screenplay for BlacKkKlansman, being his first time winning the award after being nominated 5 times in the last 30 years. After a politically charged speech, he received a standing ovation from the whole theatre.

Best Animated Feature: Maybe this was not a surprise, but surely it’s a historical award. The first time a – real – superhero movie wins the award for best movie, animated or not. It was Spider-Man into the Spider-verse the one that managed to pull this one out, unsurprisingly though, giving the amazing story, visual quality, animation, and overall reception as one of the best, if not the best Spider-Man movie ever. Not to mention it’s the first non-Disney movie to win this award since 2012

Best Movie Award: While there most people were sure that Cuaron’s Roma had the award pretty much granted, surely the surprise came when they announced that Green Book won the award,

Surprise Nominations: Some of the most surprising animations where the ones given to Black Panther, without a doubt. It’s the first time any super-hero movie receives so many important nominations, not to mention that it was even nominated for Best Movie. This film has now become the most awarded super-hero and Marvel film of all time. Probably the right timing for social situation and release of the movie helped a lot in these desitions

Even though the academy award is made for movies and films, this was a very musical ceremony. Since it did not have a host to open the show, we got Queen to open the show, no one would have thought of this a few years ago, but given Queen’s  relevance in this year’s academy awards it was rather obvious, but they still did rock the Oscars, as promised 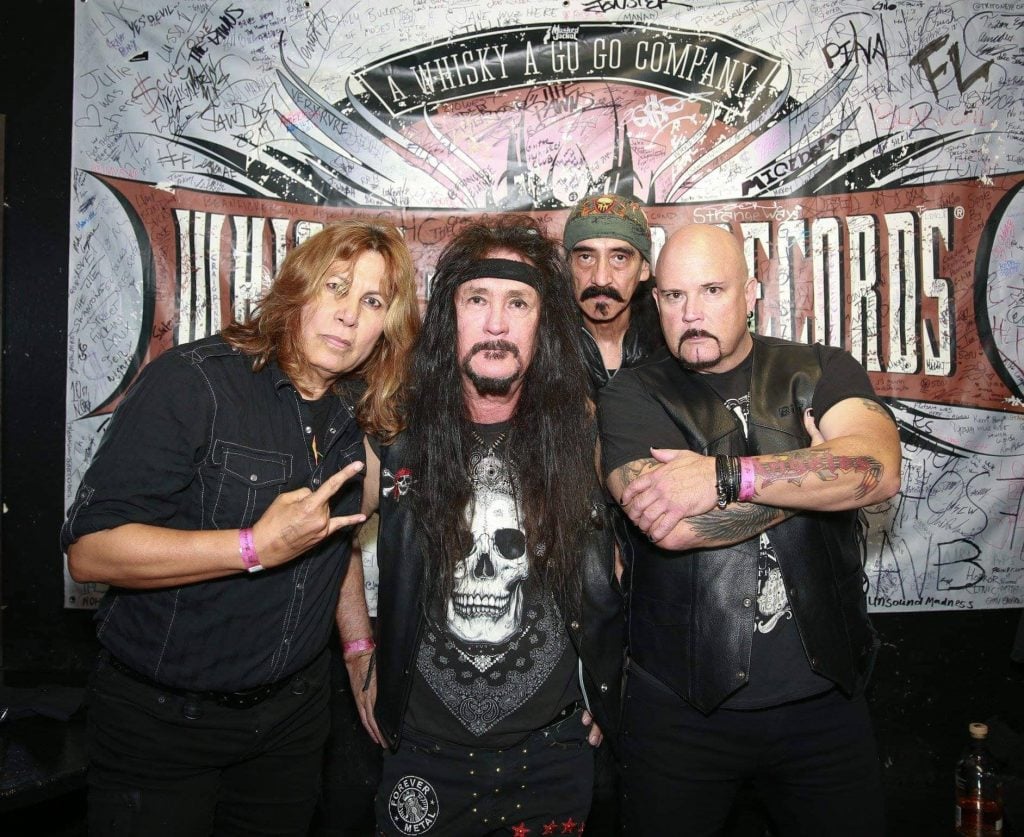 How to look good on a budget 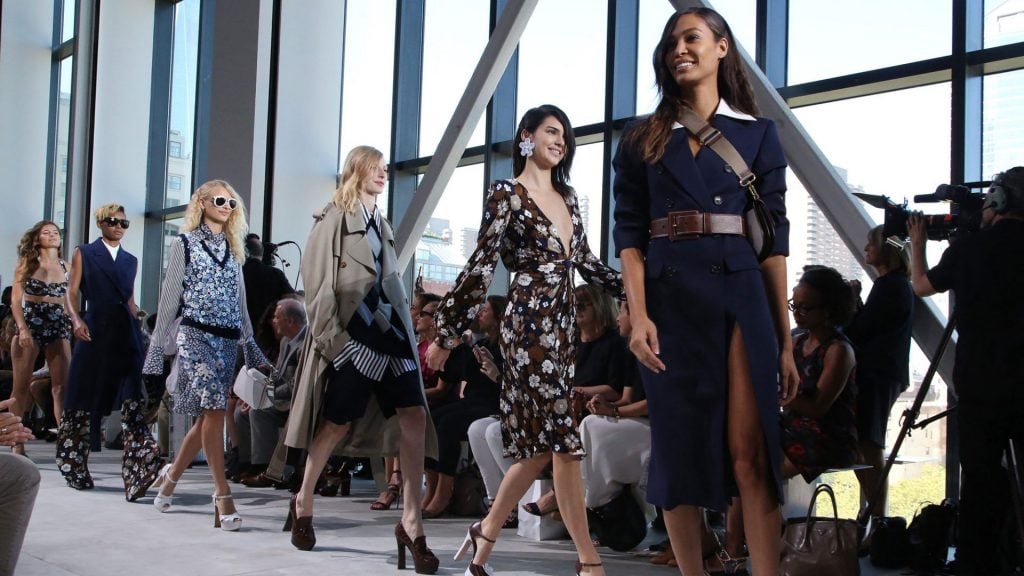